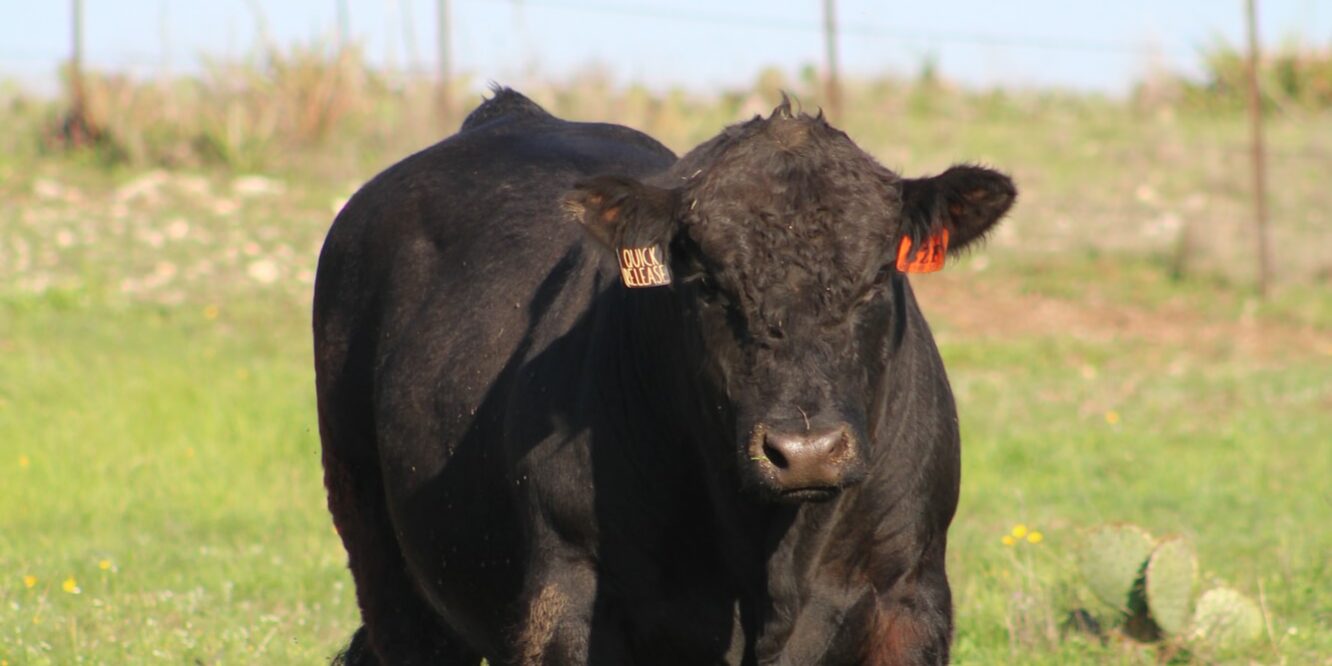 With our scanning equipment all but back on the shelf for another season we’ve had a little time recently to reflect on another year of cattle pregnancy results and follow up on some of the more disappointing outcomes.

Whilst there are potentially many factors involved in a poor scanning result, bull failure is undeniably one that brings with it the heaviest losses. Suspicion is obviously raised whenever we have entire mobs scanned “empty” but the alarm bells also ring when a higher than average empty rate occurs…those results above 20% “empty” are particularly suggestive of a bull breakdown. The pattern of pregnancy spread picked up at scanning can help shed a little light on some of the possibilities. If we see a number of early pregnancies without any “lates” it may indicate that the bull has started well but broken down long before his work should have been completed. This usually results from physical issues, most commonly a broken penis or leg/back injury. On the other hand if we see nothing but “late” pregnancies it might indicate that the bull has had a problem early in the mating season. This is often the case when the bull has picked up an infection close to or at the start of mating. Infections raise the temperature of an animal and in bulls this can be disastrous as high temperatures render the sperm infertile. It takes up to 6 weeks for new healthy sperm to replace these “cooked” sperm…a whole 2 mating cycles!

At Vet Services we have been busy in recent weeks following up on suspect sires ahead of the forthcoming bull sales in June.

One of the more common defects we pick up when examining suspect bulls is “corkscrew” penis, which does exactly what it says on the label! Bulls can be born with this defect but more often than not the problem occurs when the nerves controlling the penis are damaged as a result of an awkward mating. Another consequence of trauma is the oft cited “broken penis” which is basically a huge haemorrhage anywhere along the shaft that then prevents normal erection being achieved. Both conditions are good reason to render a bull unfit for mating. Now and then penile warts may present as a cause of poor pregnancy results. Sometimes the wart may cause an adhesion that prevents the penis from fully extending. More often than not however, friction during mating will cause the wart to bleed and it is this blood that renders the sperm infertile. Inspection of the testicles can also reveal potential reasons for a poor pregnancy rate; lumps and bumps in various guises crop up from time to time and are more often than not the result of previous trauma…kicks and penetration by foreign bodies being amongst the more frequent causes of hard, swollen testicles.

When you consider that most mature bulls are carrying up to one tonne of weight and are often trying to negotiate the wriggling of a more agile heifer/cow and invariably on uneven ground, it’s not surprising that injuries to legs and backs are amongst the most common causes of a disappointing pregnancy result. Time and again when examining bulls we see a real reluctance of some individuals to mount. They show all the right signs, curling their top lip, vocalising, manoeuvring into position but fall short of making that decisive move. This is a sure sign that pain in the legs or spine/pelvis is holding them back. It is not uncommon to see signs of arthritis in those joints under most stress during the act of mating, particularly the hips and the vertebrae of the lower back. The older the bull, the more commonly such problems are encountered.

As mentioned earlier, infection picked up close to and during the mating period can also render a bull infertile. This is particularly difficult to prove as we often only see the result at scanning by which time the bull has made a full recovery and his sperm has returned to normal. This is why it is so important to ensure bulls are vaccinated against BVD prior to every mating period. Infection of a cow with BVD at mating may result in a single “empty” animal but infection of the bull may lead to an entire mob not being pregnant. Unfortunately, there are other causes of high temperature for which we do not have vaccines but BVD would certainly be one of the most common.

Given how crucial the bull is to the success of any beef breeding enterprise it is not surprising that we strike the occasional problem at scanning time. We place a tremendous amount of faith in these fellas to work alone or in small teams and continue to deliver a new season’s calf crop year on year. And that is just it; a poor scanning result can prove devastating but fortunately such problems occur rarely in any one season. This reflects the exceptional care and attention to detail that bull breeders put into their daily work. Here in Hawkes Bay, we are particularly fortunate to have some of the best in the business on our very own doorstep.