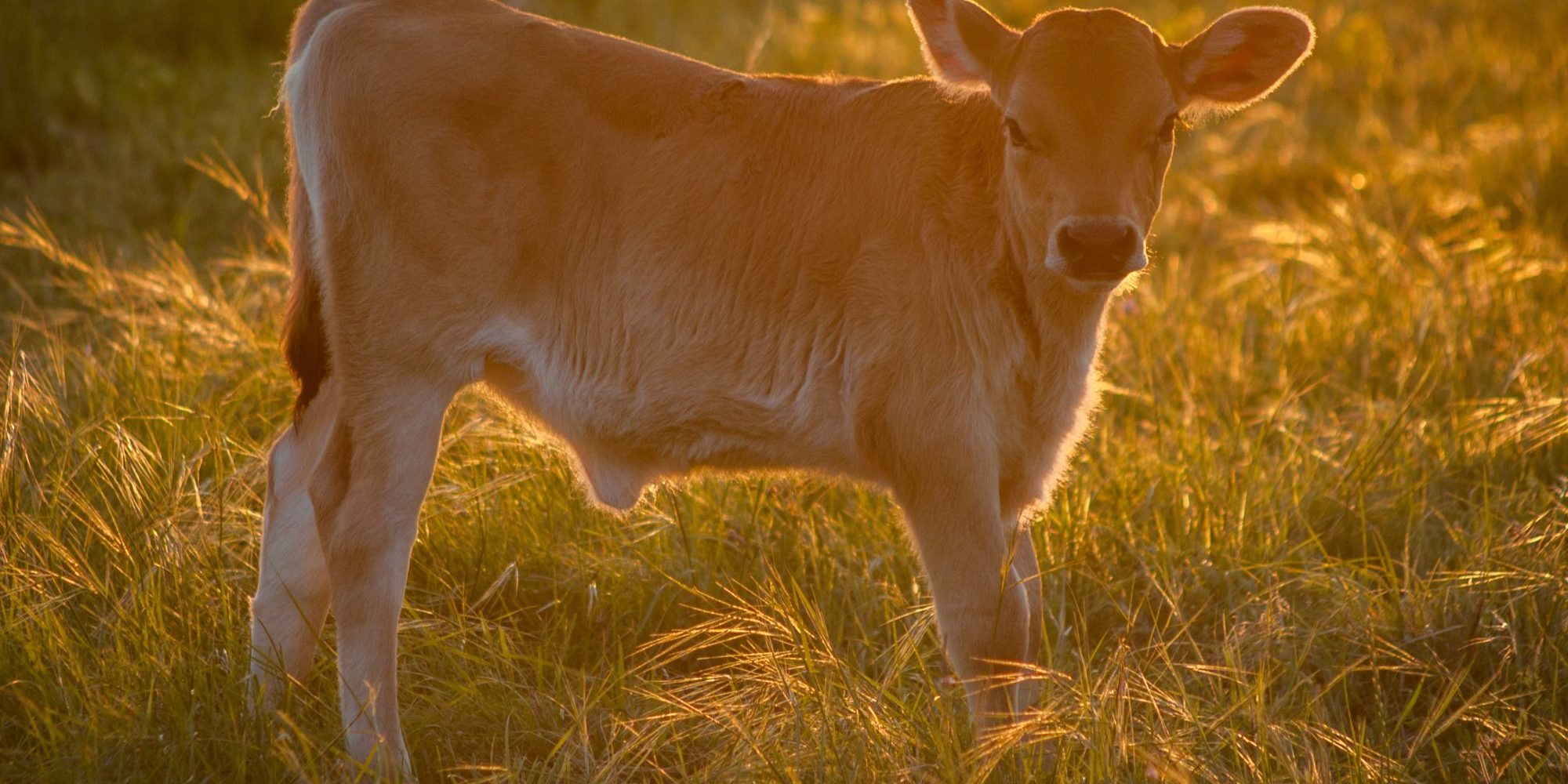 Growing young stock to their full potential involves many factors. The main focus should be great nutrition with all animal health considerations including trace minerals, vaccinations and parasite control covered. Even with all of that considered, aside from poor nutrition, parasites can often be the most growth limiting factor of young stock on pastoral farms in New Zealand. It is for this reason that having a parasite control plan for your young grazing stock is imperative. This should be made in conjunction with your vet or animal health advisor and it should be written down and referred to!

Trichostrongylus axei – an internal roundworm that lives in the true stomach. Peak numbers in the animal usually occur in October.

Cooperia oncophora – an internal roundworm that lives in the small intestine. Not usually severely pathogenic. May be predominant in cattle less than 1 year old. Generally play a secondary role in parasitism. Greatest numbers occur in the Autumn.

Ostertagia ostertagi – Most common abosmasal worm in cattle. Regarded as the most pathogenic and therefore causing the most productivity cost in cattle. Calves usually have the greatest number of them in their first winter.

Dictyocaulus viviparous – Lungworm. Sporadic and unpredictable. Usually occurs in calves less than 10 months of age. Calves don’t need to have many worms to cause disease.

Fasciola hepatica – Liver fluke. Causes liver damage. Needs an intermediate host which is an aquatic snail. Most common in the spring.

What cattle are affected?

Usually the most commonly affected cattle are under 20 months of age. This is because it takes time for animals to develop immunity to parasites and also energy. Whilst they are young a lot of energy goes into growing and developing therefore there is not a lot left over to be put into the fight against parasites.

By the time cattle reach approximately 20 months of age they should have developed a good immunity to resist the effects of incoming parasite larvae. This is dependent on them receiving adequate nutrition and having all other animal health requirements met.

Cattle that are stressed and or under other animal health challenges e.g. BVD, low copper etc, will possibly suffer from the effects of parasitism more than their healthier cohorts.

When are they affected?

This is always the hardest question to answer and it is directly related to the previous section. At any stage when a susceptible animal is grazing pasture that is contaminated with infective larvae (or metacercaria if liver fluke present) they can potentially become infected with parasites. This is compounded by a number of factors.

As mentioned above the younger the animal the more likely they are to be affected by parasitism. So young animals after weaning can be expected to suffer from parasitism.

Animals under nutritional stress are more likely to be affected than well fed animals.

When environmental conditions are warm and wet then the conditions for larval survival are at their best. This can lead to very high parasite challenge quite quickly and then subsequently animals can become infected rapidly.

How are cattle affected by parasitism?

The main effect that the worm has on the host is by the immune response that the host raises against the invading parasites and damage that the parasites cause by burrowing into the host tissues. This diverts energy and protein from growth of the host.

Protein is lost from the gut wall into the lumen of the gut, this draws further fluid out of the body into the gut and is lost in the faeces. This is called a protein losing gastroenteropathy. This is the end stage of the process.

What can be done to prevent and control parasitism?

Obviously if we could prevent cattle from ever ingesting parasite larvae we would never have a problem. That would require feeding them a total mixed ration. That is never going to happen in New Zealand pastoral conditions. Cattle are always going to be exposed to parasitism in NZ. We need to manage the exposure to parasite larvae to allow immunity to develop but not to the levels of causing severe disease. Minimising exposure can be done in a number of ways: