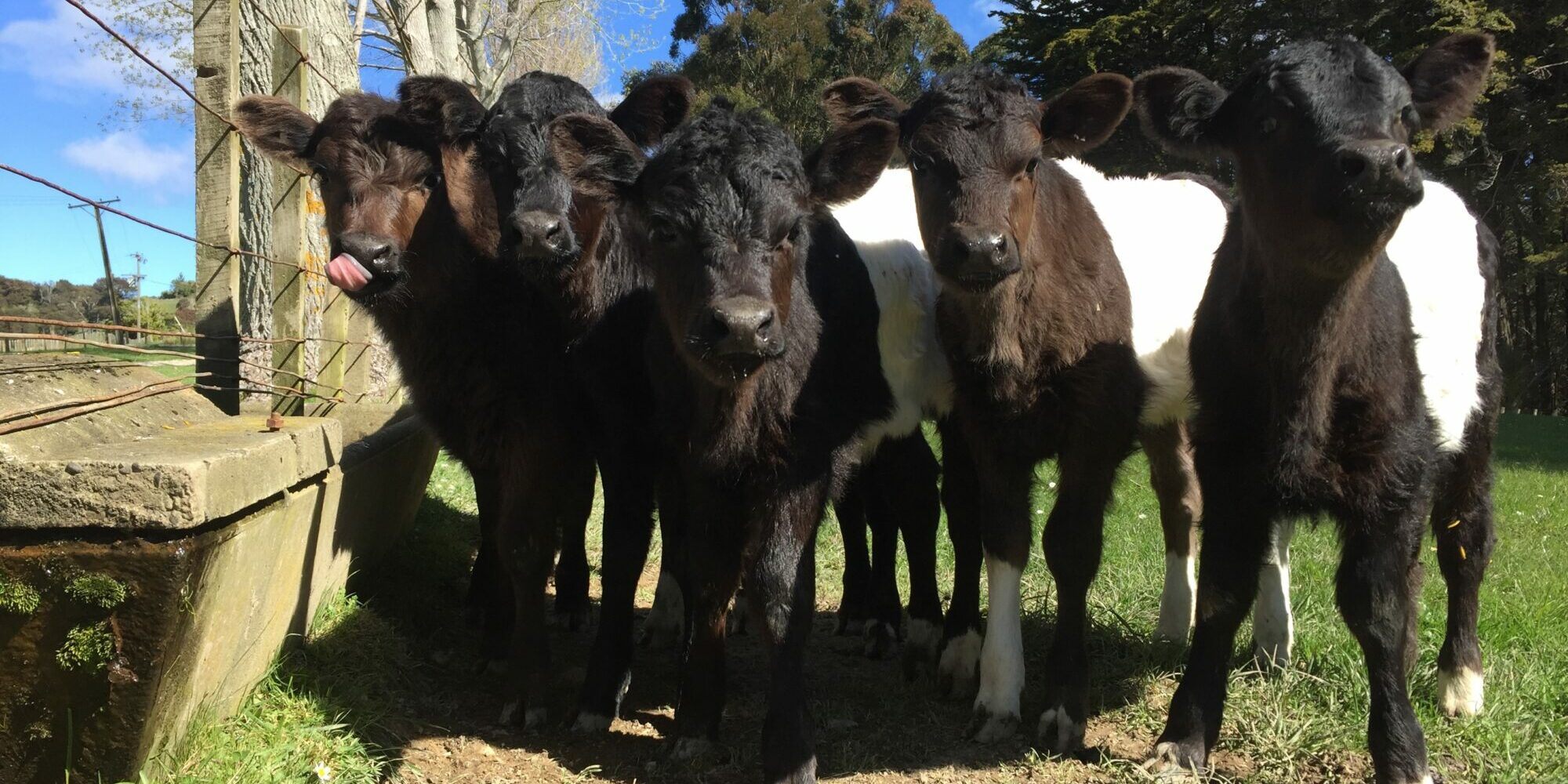 Farmers should target worm control in cattle at young animals and use oral drenches as long as they can.

Sheep and cattle systems have some subtle differences with respect to drenches and drenching. For example, worm species are (mostly) different, the availability of pour-on drenches for cattle, the limited availability of novel drenches, the lack of information about drench resistance, and the lower reliability of faecal egg counting.

The basic principles are the same though. If you’re making decisions about worm control in cattle, keep these basic principles in mind. Younger animals are more susceptible to worms, shed more eggs, and suffer more from worms. This means that you should target worm control at that age group. The highest risk for developing resistance is where you have lots of young animals that need drenching.

In beef, this is usually Fresian bull beef where you buy in animals either at weaning/100kg or at four days old. Heifer grazing is another situation where drench use and the risk of resistance can be high. If you are running those systems, like lamb finishing, you need to monitor regularly, provide refugia with each drench, and use effective combination drenches.

In adolescent cattle, as in hoggets and two-tooths, you should target drenching to those that need it an avoid drenching those that don’t. With cattle there is a great advantage over sheep with the common use of electronic identification linked with scales. Many of my farmers will see the daily gain since the last drench pop up on the screen.

Research suggests a good way to target drench in yearling to 18-month cattle is to drench individual that are not achieving 80% of your target growth rate, or 80% of the average weight gain of the mob (this means weighing a sample of the mob first). This reduces drench use, increases refugia, and optimises weight gain – a great technique!

The cattle worm Ostertagia ostertagii (not the same as the sheep worm now called Teladorsagia which used to be called Ostertagia) can burrow into the lining of the stomach and overwinter there, sometimes breaking out and killing young cattle in spring. Luckily most drenches containing a “mectin” family will get rid of the stage and prevent that breaking out.

Graze for dilution. Quarantine drenching is tricky with cattle as we don’t have the novel anthelmintics (although Zolvix Plus can be used in cattle). The principles are the same – use a drench that should be effective even if they have triple-resistant worms on board, then graze them somewhere where there are likely to be lots of worm larvae to dilute any worms that escape the drenching.

Should you quarantine-drench adult cattle?

Monitoring by faecal egg counting (aka worm egg counting) is less reliable in cattle over 12 months, in the sense that if you see a high egg count it means that the worms are there, but a low egg count doesn’t mean they aren’t. This is at least party from the sheer volume of faeces produced (the small amount you sample might miss the bit that has eggs in it). If an older cattle beast has signs consistent with worms then by all means do a worm count (WEC), but interpret the results taking this into account. This means that doing a faecal egg count reproduction test (FECRT) to tell which worm species are resistant to which drenches is more difficult in cattle. Talk to your vet or Wormwise facilitator if you want to know more about setting up a FECRT in young cattle.

In summary, target worm control at young animals, use oral drenches as long as you can, use adult animals to reduce challenge on pasture for younger animals, avoid drenching adult animals unless they are suffering from worms, after the first year of age target drenching to animals that need it, and be aware of how to interpret faecal egg counts in cattle over a year old.

Spring is just around the corner and this means it is calf-rearing time!
19 July 2022