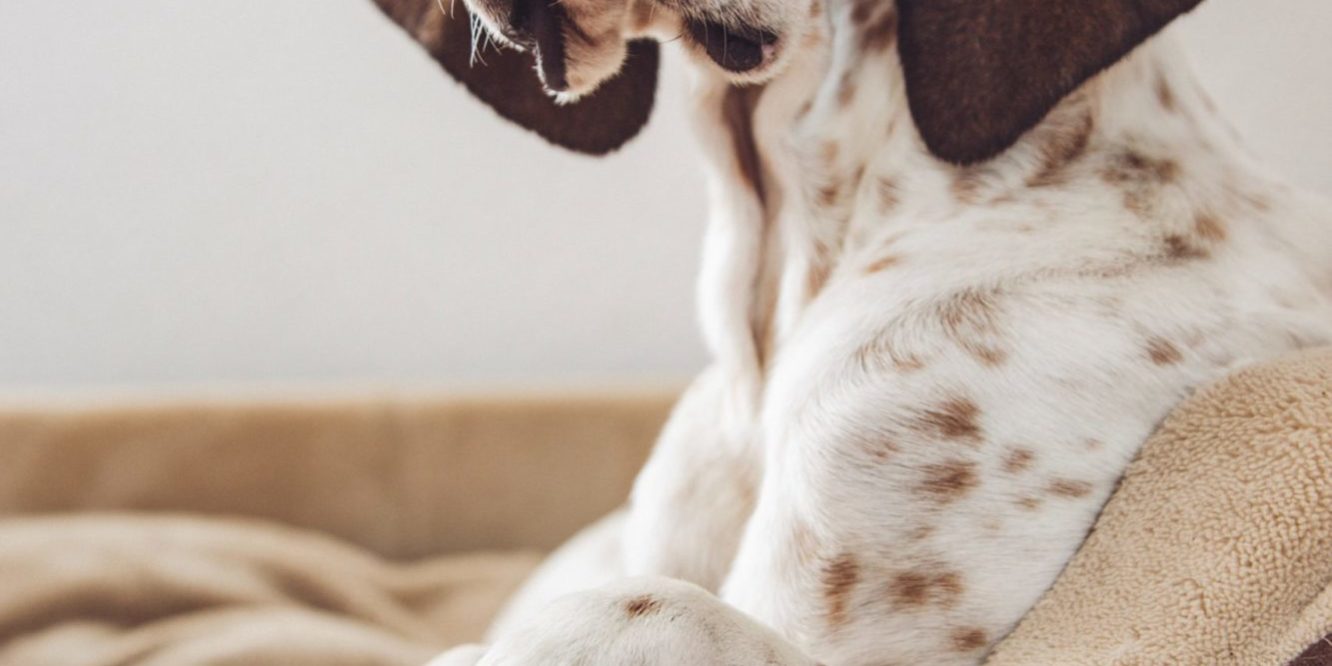 WHEN’S THE BEST TIME TO HAVE YOUR DOG DESEXED?

Recently, if and when to spay (female) or castrate (male) your dog has become a topic of debate and everyone seems to have slightly different opinions. The reason for this is that there is pros and cons of performing this procedure at different ages, and these ages change on the size of your dog.

The most obvious benefit of desexing your dog is preventing unwanted breeding and seasons. Unwanted pregnancy can occur even with the most diligent of owners and seasons can be more work than expected. If pregnancy is undesired, abortion does not come without concerns – medications are available that can abort pregnancies if caught early enough, however these can be more costly than desexing and come with their own set of risks. Abortion through spaying is also an option in these circumstances, but the surgery is higher risk when performed on a pregnant female. If abortion is not performed, whelping comes with its own set of risk to the mother and puppies, and complications can become costly and stressful.

Another benefit of desexing includes behavioural modification and this is more commonly seen in males. These can include aggression, wandering, marking, humping etc. Removal of testosterone (or oestrogen in females) when your dog is young can influence the development of these behaviours, and if caught early enough, may stop them from reoccurring. When behaviours have been occurring for a longer period of time removal of hormones may not be sufficient in preventing the behaviour as it now learned. It is worth noting that sometimes these behaviours can occur even with early desexing, this can be due to learning them from another dog or an innate drive that occurs.

Cancer is another factor for why we consider desexing our pets. Removal of certain organs (uterus, ovaries, and testicles) prevents cancers from occurring at these locations. There is a more commonly experienced risk with hormonally influenced cancers such as mammary cancer. Mammary cancer commonly occurs in older females, and this risk increases with the longer the female remains entire. Early desexing reduces this risk, and is one of the strong factors in deciding what age to spay females.

Female entire dogs can also experience a medical condition called a pyometra. This is similar to human endometritis. The uterus fills with bacteria and pus which causes the dog to get very sick. We consider this condition an emergency. The condition is treated by spaying, however this comes at a much higher risk as the dog is unwell.  It can also lead to permanent damage to the kidneys.

Older entire male dogs commonly get enlarged prostate tissue from a lifetime of testosterone exposure. This can impact their ability toilet. This is rectified with castration, however it does take time for the enlargement to subside. During this time additional medical measure may be required to assist normal toileting and manage pain or discomfort.

There is evidence to suggest that early desexing before development has finished increases the risk of cruciate ligament rupture (ACL rupture in humans) and other joint diseases. This is due to the effect of hormones on the development of cartilage and ligaments. Cruciate rupture is a treatable disease, however this can be costly (especially if both knees rupture) and can lead to long term issues with arthritis.

Now as you can see there are a lot of factors that influence our decisions and recommendations around desexing. It is best to get an individualised recommendation for your dog as there are other breed factors as well as all the above information to consider. For general considerations males are often desexed around 9-12 months of age, if behavioural issues start desexing may be recommended to do earlier. Females are often desexed before their first heat if a heat is not desired by the owners. However, if a system is in place to manage their first heat and the fertile period afterwards, desexing often occurs at maturity.