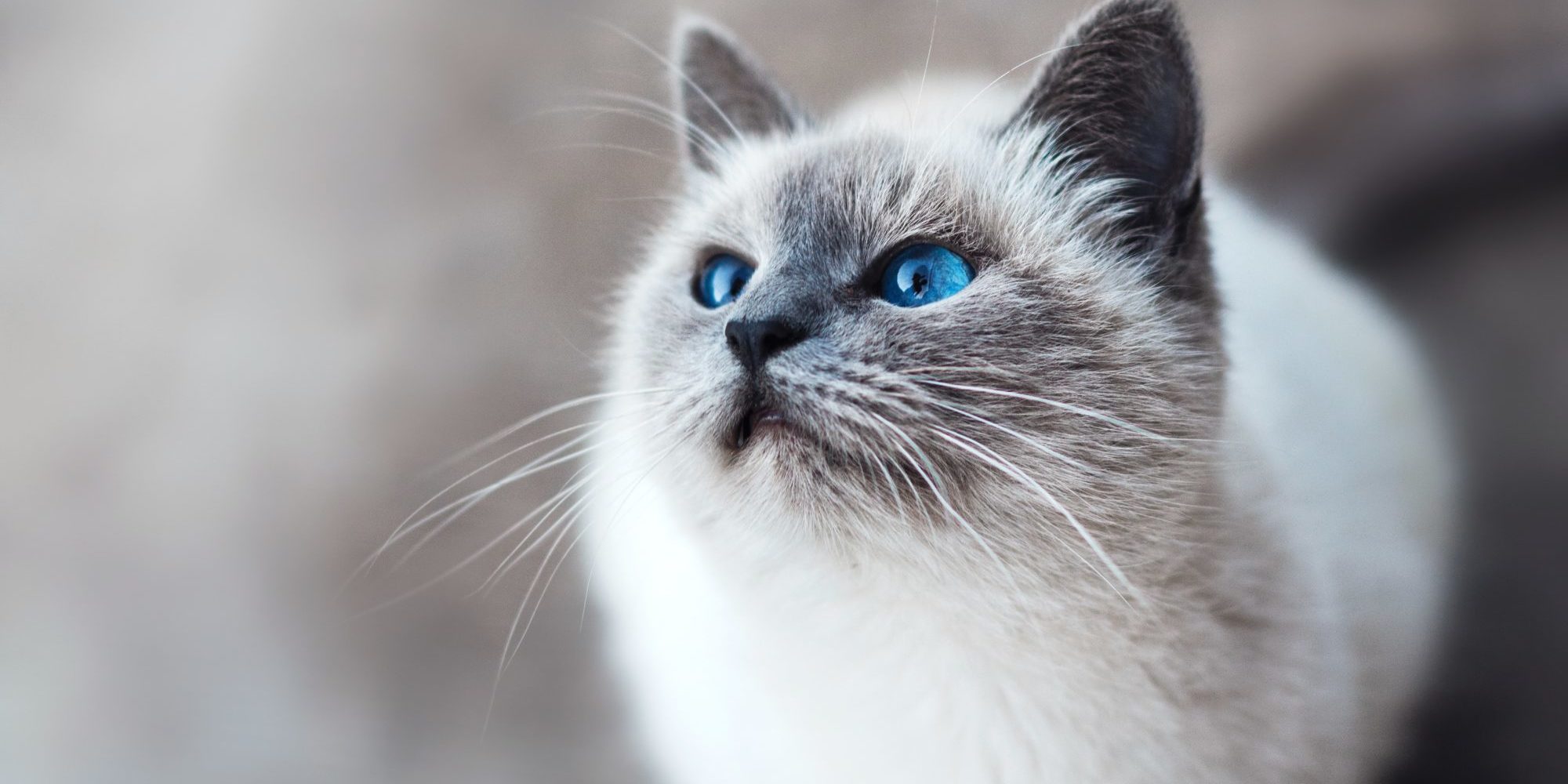 To be skinny despite continuously eating, is that not the dream for a lot of people? Unfortunately for our furry friends it can be a sign of something more sinister lurking beneath the surface – hyperthyroidism.

Hyperthyroidism is a disease that we mostly see in cats over the age of 10, although it can happen at any age, to any animal. Hyperthyroidism occurs when the thyroid gland, which lies at the front of the neck, becomes overactive and produces too much hormone. The jury is currently still out as to a specific cause for this overactivity of the thyroid gland but many factors are implicated including diet and environment as well as cancer. Normally this hormone controls the metabolism, along with many other things including heart rate and brain function.

The classical appearance of a cat affected by hyperthyroidism is one that is losing weight, eating more than normal and slightly (if not completely!) hyperactive. They also often have a poorer hair coat than normal and drink lots of water.

Occasionally, hyperthyroidism can be hiding other diseases as well. Thyroid hormone is actually directly toxic to some tissues within the body and so you can imagine that when it is present in such high amounts, we are often able to see this damage. Two of the most common issues are heart and kidney problems. Cats with diagnosed hyperthyroidism are more likely to be affected by kidney failure, but because the heart rate and strength is increased so much by the increased thyroid hormone, the kidney issues are able to hide beneath a greatly increased blood pressure.

This becomes an issue when we start treating the animal and reducing the thyroid hormone, as the kidney disease can become apparent at this point. This is a major reason why we need to continue monitoring with specific blood tests well after diagnosis and during ongoing treatment.

We diagnose this disease by taking a blood test to measure the level of the hormone in the blood. At this stage, because of the issues mentioned above, we will often do a screen of how the other internal organs are working to try to spot any damage early.

Once diagnosed, there are various treatment options including tablets and topical ointments. Another method is that because the thyroid hormone is made using iodine, we can reduce the intake of iodine with prescription foods.

If you’re worried that your previously loving, easily kept kitty is now feisty and skinny, then it might be well worth a visit to your local clinic!