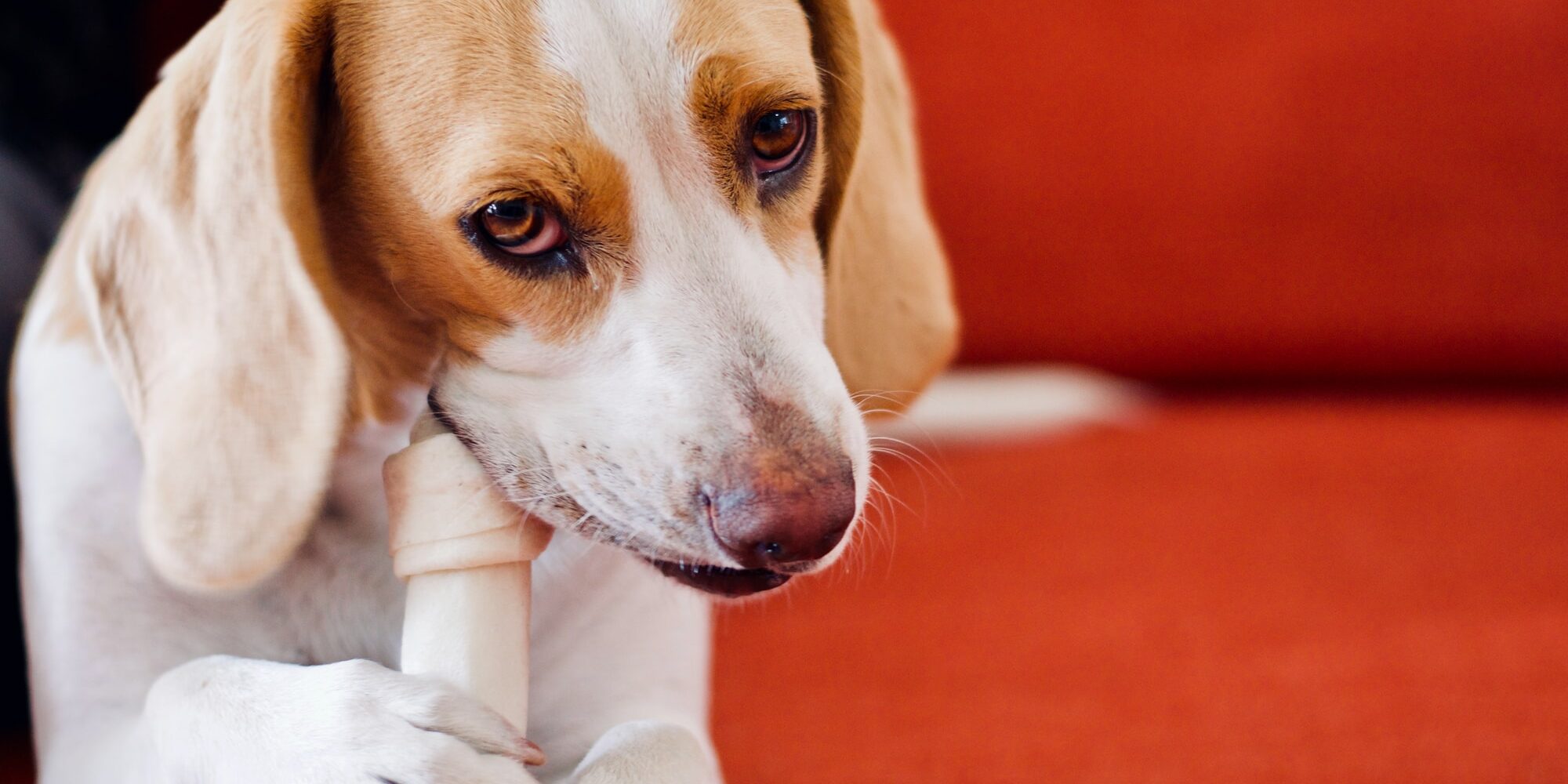 Raw diets are meat-based diets (including bones and offal) that have not been cooked, this includes foods that have been frozen, dehydrated or freeze-dried. Recently these diets have gained popularity among pet owners who are hoping to provide a more natural option for their beloved companion. Although these diets may be marketed as a better and healthier option there appears to be no evidence to solidify this claim. In fact there is strong evidence to suggest that there is a number of potential health risks associated with feeding a raw diet, Dr Siobhan Ellis explains.

The most common health risk associated with raw feeding is bacterial contamination, which has been found in both homemade and commercially prepared options. Some of the common bacteria found include E. Coli, Salmonella, Campylobacter, and Listeria, and infections with these can be fatal. These infections can also be passed onto humans (zoonosis) by contact with the food or faeces, but there is even a risk with general contact such as patting and giving cuddles. Small children, pregnant women, elderly or those on certain medications or illnesses are the most at risk. There is also concern that these bacteria are more likely to be resistant to antibiotics. Unfortunately freezing, dehydrating or freeze-drying doesn’t kill the bacteria so the only way to be safe is to cook to a high heat.

The other most common health issue is that most raw food isn’t nutritionally balanced. Dog’s dietary requirements are very well studied and it has been found that most formulations of raw foods are deficient in at least one major nutrient. The other concern is excess nutrients, not everything is better in higher quantities, and some minerals can be dangerous to have in excess amounts. This is especially important for puppies and kittens who require the right balance of calcium and phosphorus (minerals) to develop healthy bones. When the bones are unable to develop normally they are prone to malformations or fractures which can impact them for the rest of their life.

Bones are a commonly fed raw treat, often with the aim to maintain teeth health and provide entertainment. However there is no supporting evidence to suggest that feeding bones reduces plaque formation or makes a dog less likely to require extractions than a dog who is not fed bones. Additionally bones can result in broken teeth, often the canine or large molar teeth, which require extraction to prevent pain and infection. Bone fragments that have been ingested can become obstructed and require surgical intervention to remove from the gut.

The last commonly seen health risk is the potential spread of parasites. Raw food, especially offal, can contain parasites that can infect dogs. For dogs who are on a farm, these parasites may be spread to cattle and sheep and leads to the carcasses being condemned at the works as unfit for consumption. Also, some of these parasites can infect humans, and this is especially a concern for pregnant women.

There are many fantastic commercially prepared dog food options which are safe and nutritionally balanced. If you wanted to discuss the best option for you and your beloved pet please feel free to give us a call.