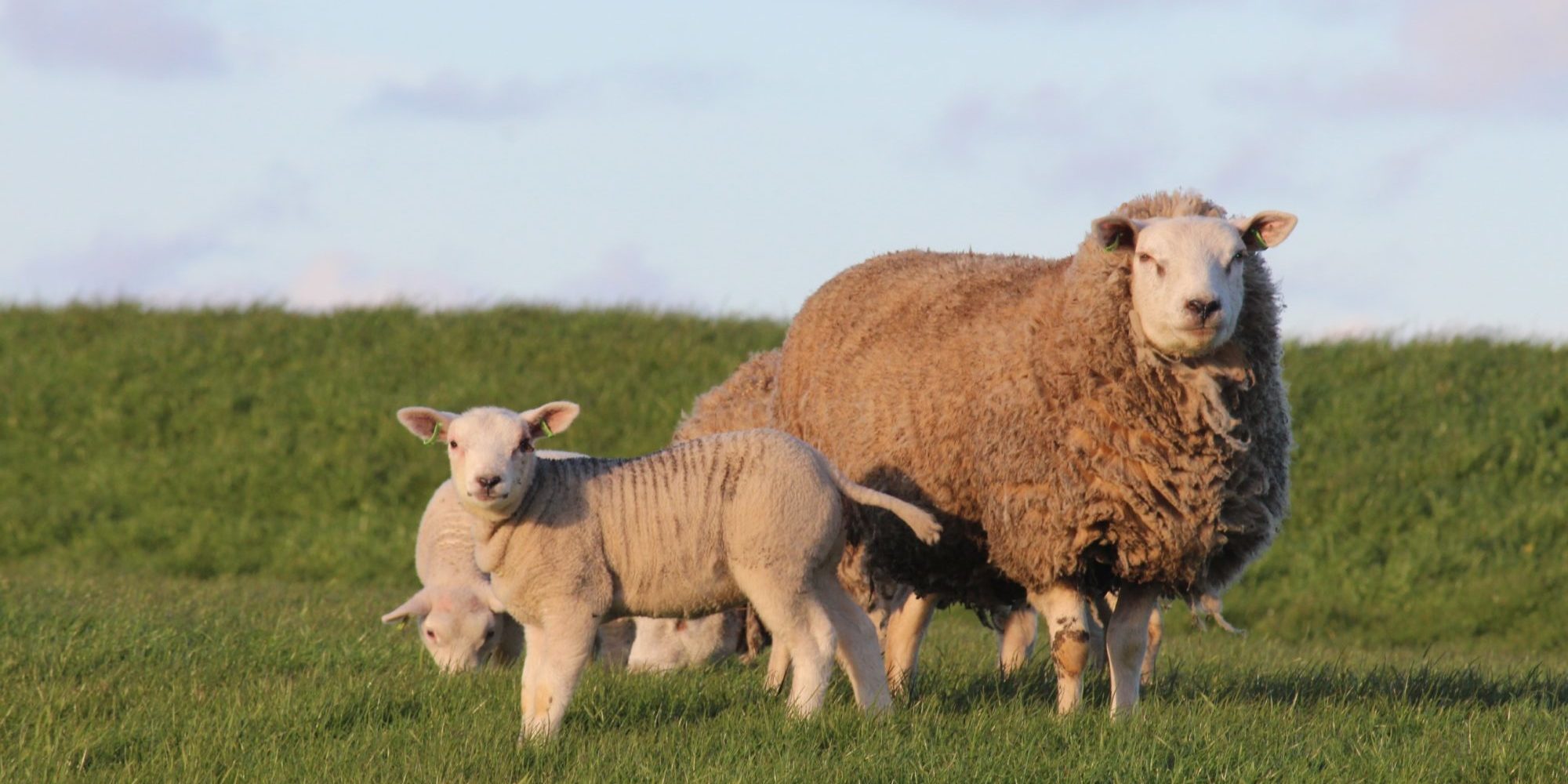 Mastitis in ewes is something I’m sure many of you have battled with over the years, it is a condition we are very familiar with in cattle, especially in the dairy sector, but we are less accustomed to treating it in our ewe flocks. This season we have had a few more cases presented to us when compared to other seasons. We suspect this is because of the quality of grass we had over the lambing period, lending to higher milk yields in your ewes.

Similar to other species, mastitis in ewes is an infection of the udder that causes swelling and inflammation, ultimately compromising the tissue resulting in a defective udder, or in bad cases – the infection will spread and the ewe can die within a number of days. Twin bearing ewes – or ewes on high quality pasture in general are at a higher risk due to the higher milk production and higher degree of damage to the teats from having two lambs suckling them, as are ewes in higher stocking densities where there is a higher risk of contamination of the udder.

Signs that a ewe has mastitis are redness and swelling of the udder, initially it will be red/purple and hot but a chronic case will feel cold and hard. The ewe will often be off colour, be walking stiffly due to pain in the udder and will generally isolate herself from the flock. The lambs can also be an indicator as they will not be getting milk and will appear underfed.

The two bacteria that are most often the cause of mastitis in ewes are often resistant to a number of our common antibiotics and because of this it is widely accepted that the chance of curing the condition is low, and the ewe will likely lose the half that has been infected. It is important that the correct treatment is given quickly so that we may have a higher chance of saving her (and the other half of her udder) so that she may continue to rear the lamb she has at foot.

Treatment involves specific antibiotic and anti-inflammatory therapy, the latter being important to bring down her fever and give the best chance of survival to weaning. The ewe should be separated from the flock to help reduce spread, and it may be necessary to remove one or both of her lambs until the mastitis has settled. Ewes that have been affected should be marked so that they can be removed after weaning as they will be at higher risk of developing mastitis in seasons to come, and it is likely that the affected half will not produce milk next season.

If you have had issues in your ewe flock this season that you would like to discuss, or you have any questions about mastitis in ewes, give us a call!