Protecting your stock from clostridial disease 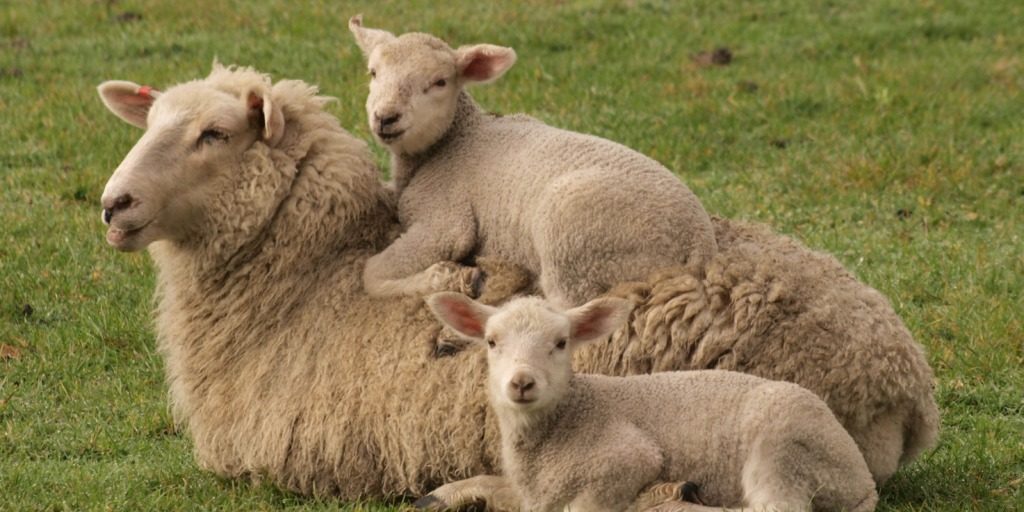 Your livestock are at risk from clostridial disease at key times throughout the year. This means full, annual protection is vital to protect them against death.

Clostridial diseases are caused by a group of bacteria that have the ability to form resistant spores. Spores can concentrate in areas of high usage e.g. around yards, sheds and troughs. They are resistant to extremes in temperature and can survive in soil for many years. Disease occurs only when the spore is present in damaged body tissue which provides the right conditions for the bacteria to germinate and to produce toxins. The signs of disease are caused by the toxins produced by these bacteria, not the bacteria themselves.

The clostridial diseases are:

The widespread use of crops, high quality feeds, rapid dietary change, open wounds all increase the risk of clostridial disease. Which vaccine you use and when depends on the period of risk, level of perceived risk and value of stock. Many people omit to use clostridial vaccination but are the first to be frustrated when they head out to a paddock and the fattest animals are dead with legs in the air. Then there are some farmers that just give one shot and feel this will be enough.

With any vaccination programme two shots are required and then one every year. The first vaccination is called the sensitiser. This stimulates the immune system to become ‘sensitised’ creating a slight rise in antibodies. When the second shot is given – the booster, this ‘boosts’ that memory  created from the first shot giving enough antibodies to last a year until the next one is given. Just recently I have come across several farmers who only give one shot. This means the animal doesn’t have the chance to boost its immune system. Their immune system is not fully primed, it’s being short changed and is not protective.

So full vaccination is required before the risk period using an appropriate clostridial vaccine ie. are weaned lambs going onto high quality feed? vaccinate docking and weaning. Have a chat with your vet regarding your vaccination programme and which vaccine is the most appropriate for your farming system.