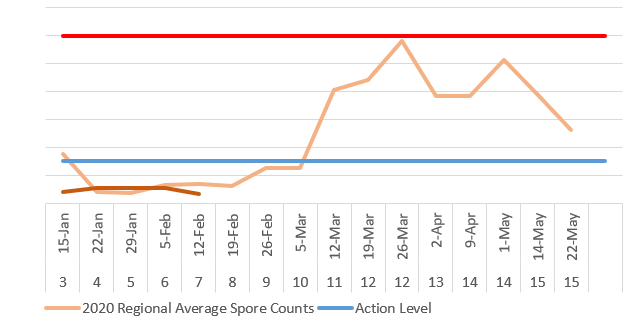 The majority of this Hasting’s spore counts were in the 0,000-5,000 (low) range this week. The average count across the region were 3330, and remains unchanged from the last 3 weeks. One of the sites on Ocean Beach Road remained at 15,000. Spore counts match last year’s trend at this stage. 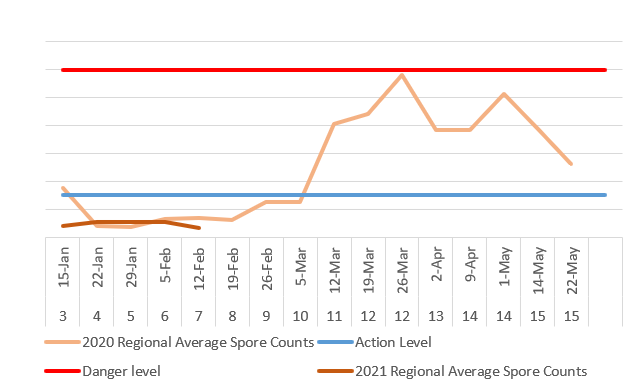 Spore counts are maintaining at about the same level as the past few weeks.  There is variation still between paddocks within an area but with the highest count at 20,000 we are still in a relatively low risk zone. The NZ national trend has dropped slightly in the past week but we are still early in the season so watch this space. 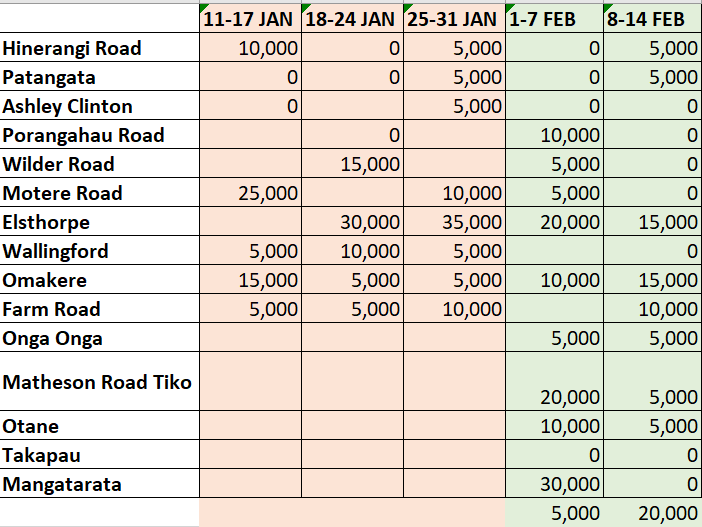 Why you should book a FECRT this summer.
13 October 2021
News Categories
Latest News
Go to Top