A Change At The Top 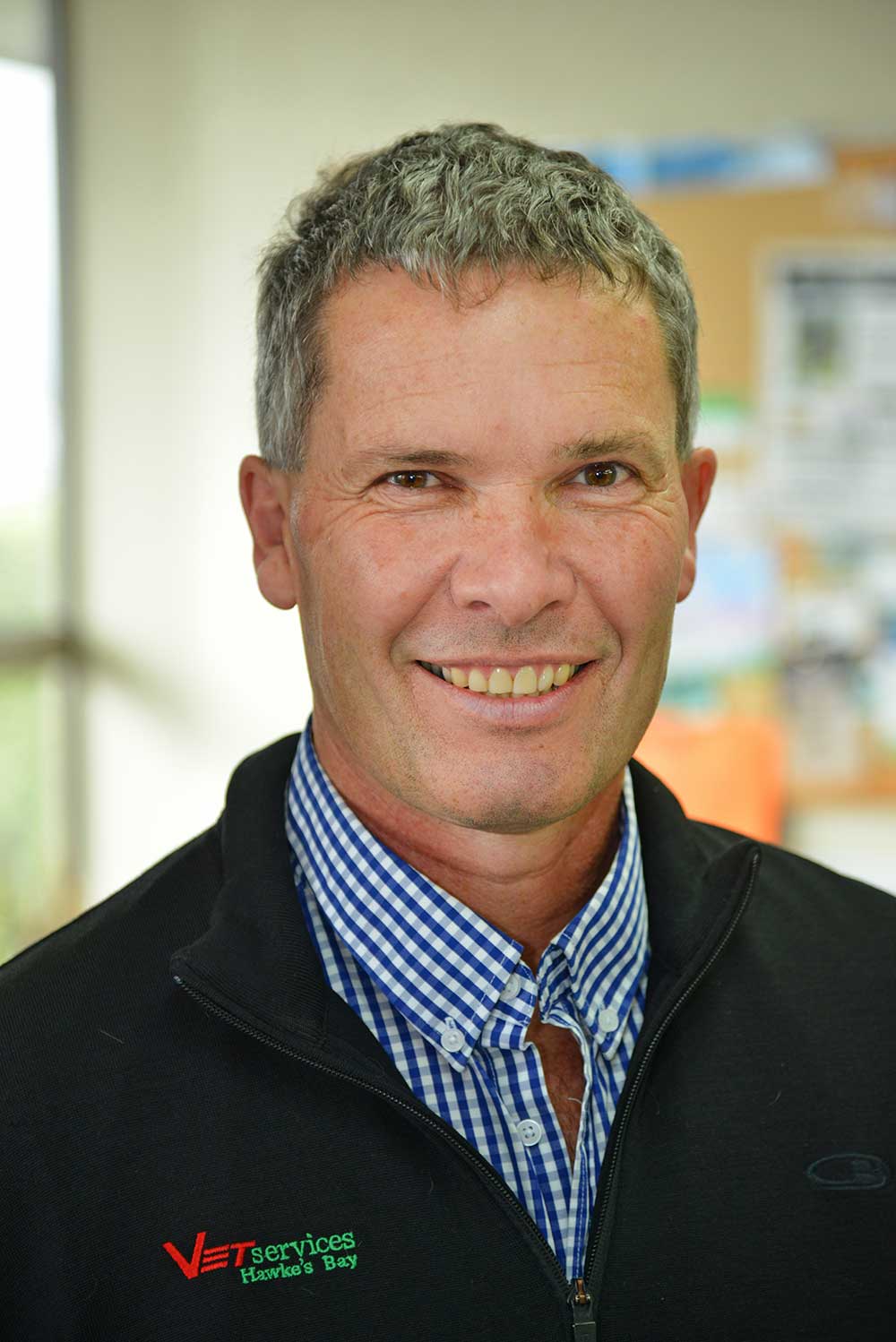 At the end of November, Vet Services General Manager Richard Hilson, and Senior Veterinarian Roger McKinley will hang up their stethoscopes after providing Central Hawke’s Bay with over 30 years’ veterinary care.

Richard has made an enormous contribution to Vet Services over the last 30 years, as a Vet, Director and latterly General Manager. His wisdom, practical farming knowledge and wit is going to be sorely missed.

Although this is the end of his career as a veterinarian, Richard will not be retiring to a quieter life, he is excited to be going farming full time. Hilson has a long association with farming in Hawke’s Bay, having been brought up on family farms in Takapau.

His career as a veterinarian began in a mixed practice clinic in North Canterbury, in late 1989 where he quickly found his feet in practice and established relationships particularly in the local farming community and with clients. An approach from Bert Middelberg during the Christmas holidays of 1990 meant that the North Canterbury stint was short and sweet. In 1991 Richard moved back to Central Hawke’s Bay and has worked for Vet Services Hawke’s Bay ever since.

He knows the Hawke’s Bay countryside better than most, after being closely involved with many local farms through an enjoyable and rewarding mixture of vet work, including provision of animal health plans, advisory work and hands-on trials.

During the past 30 years Richard has seen animal health and welfare make tremendous advances, particularly in production stock management. He has been involved with numerous ground breaking research projects and in particularly the bearing study which contained findings still often referred to today.

In recent times as General Manager, Richard has led the company with a very strong message about community. He has been vocal about his frustration with the lack of understanding and government support shown to farmers, particularly with this year’s drought, and was interviewed by farming publications, radio stations and appeared on the Sunday episode about Hawke’s Bay Green Drought. In May, a photo of the Waipukurau Clinic went viral as they stripped down to bare all in support for their local community and encouraged those struggling to get in touch. The General Manager was pleased with the positive response, and that isolated farmers were happy to open up and reach out to their vets for support, “it’s quite a privileged position in a way. It’s not always easy, you have a few gnarly conversations at times”.

Richard and his wife Karen look forward to taking on new challenges on farm, and hope to help educate young shepherds and vets with a keen interest in deer farming moving in to the industry. He will continue to be heavily involved in many community groups and deer farming group Advance Party and other industry roles. Brendan James will be replacing Richard Hilson as General Manager at Vet Services Hawke’s Bay. Brendan is the current Business Manager who has been with the company since April 2011. Vet Services have an exceptional team of experienced, passionate vets to work alongside Brendan and to ensure the business continues to deliver first class service and advice to our local communities, people and their animals.

Since 1974 Vet Services (HB) Ltd has worked alongside the Central Hawke’s Bay Farmers Vet Club to deliver a quality veterinary service to its members. James says “The relationship with the Club is one we hold with a huge amount of pride and respect. Our Waipukurau building will shortly be extended to accommodate for a larger vet team for the growing area, and this is just one example of the Company and Club working closely together to deliver benefits to the local community.

With clinics in Hastings and Napier, Hilson has continued, built on, and extended the legacy set up over the last 45 years, something James is committed to continuing and providing support to our local communities. 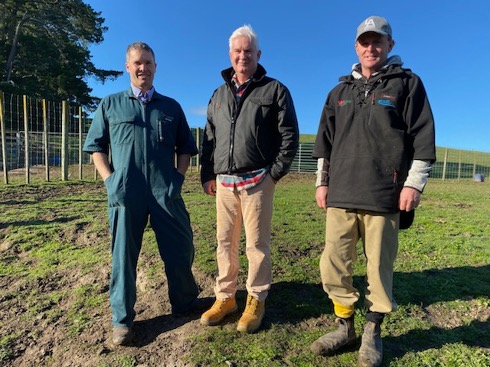 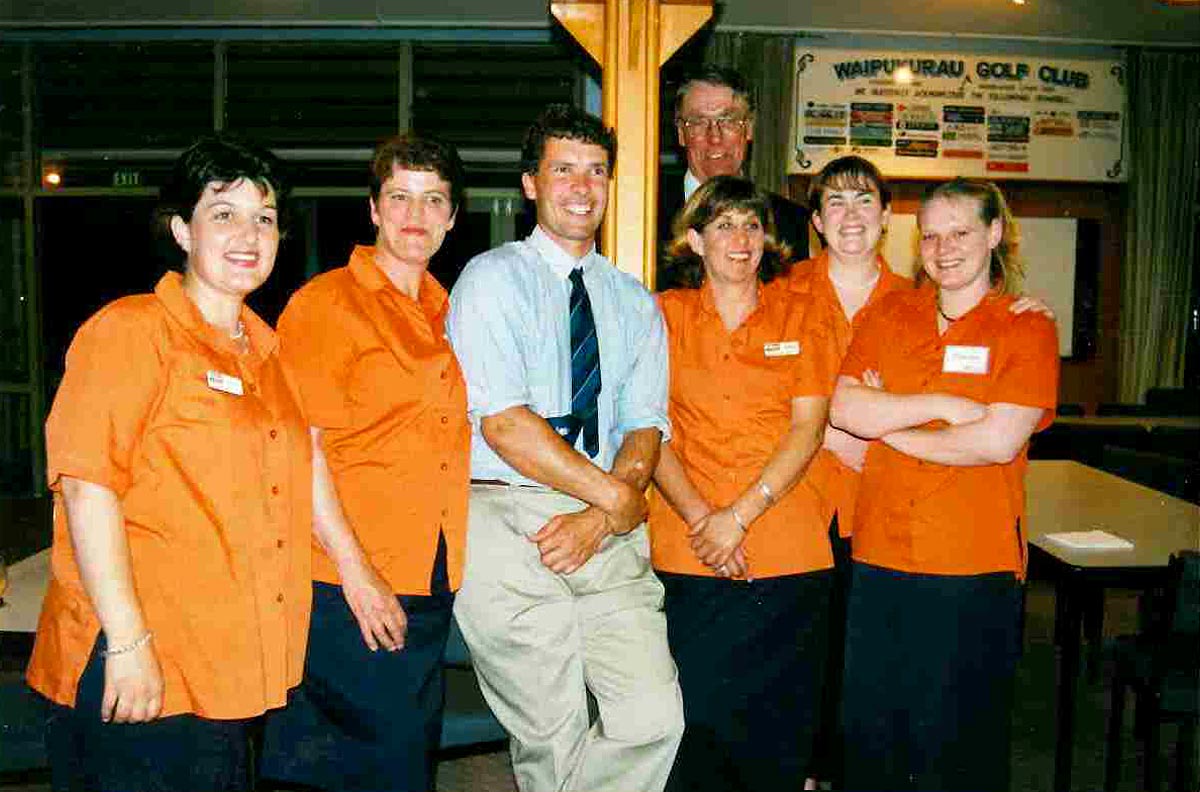 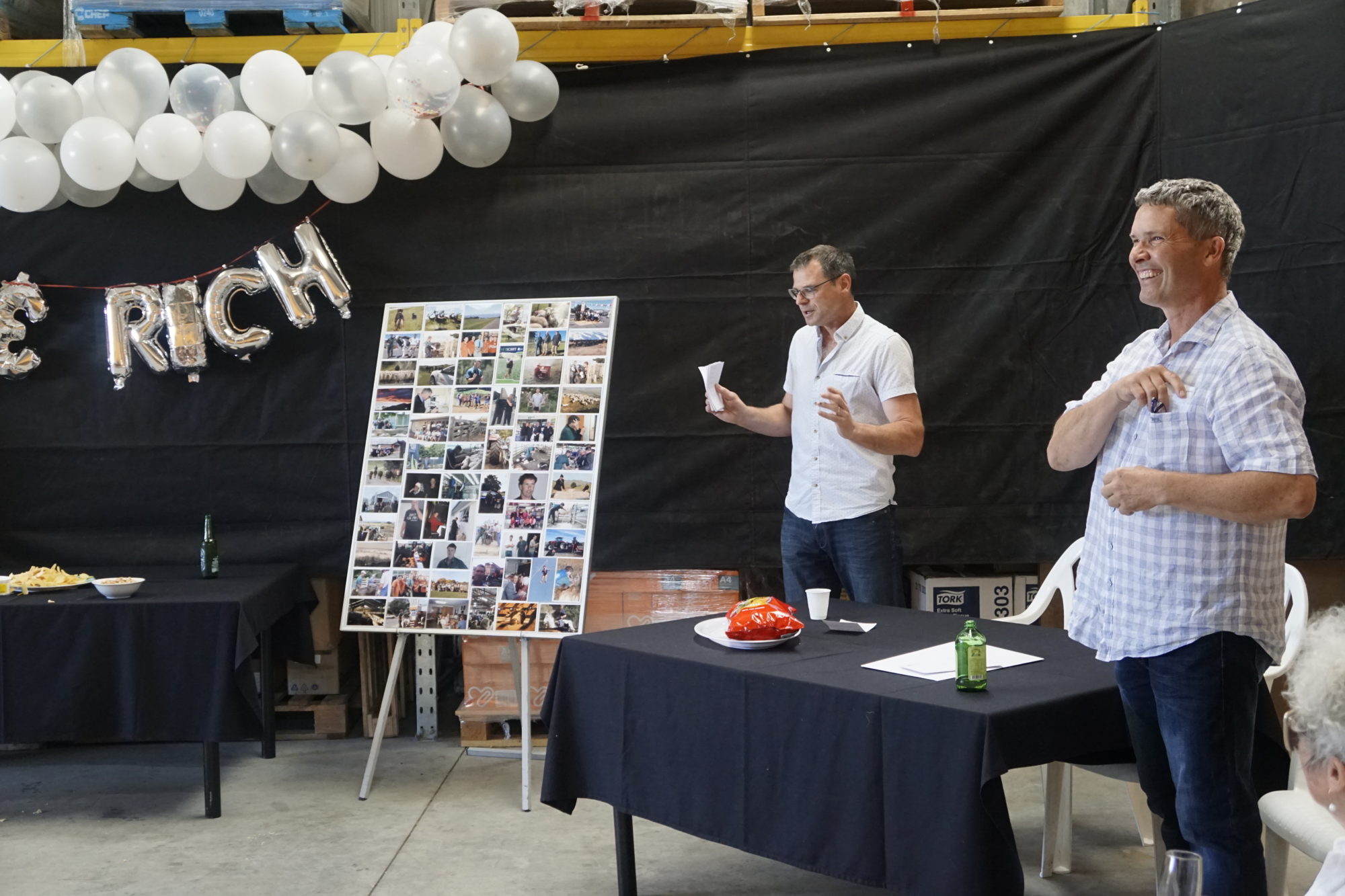