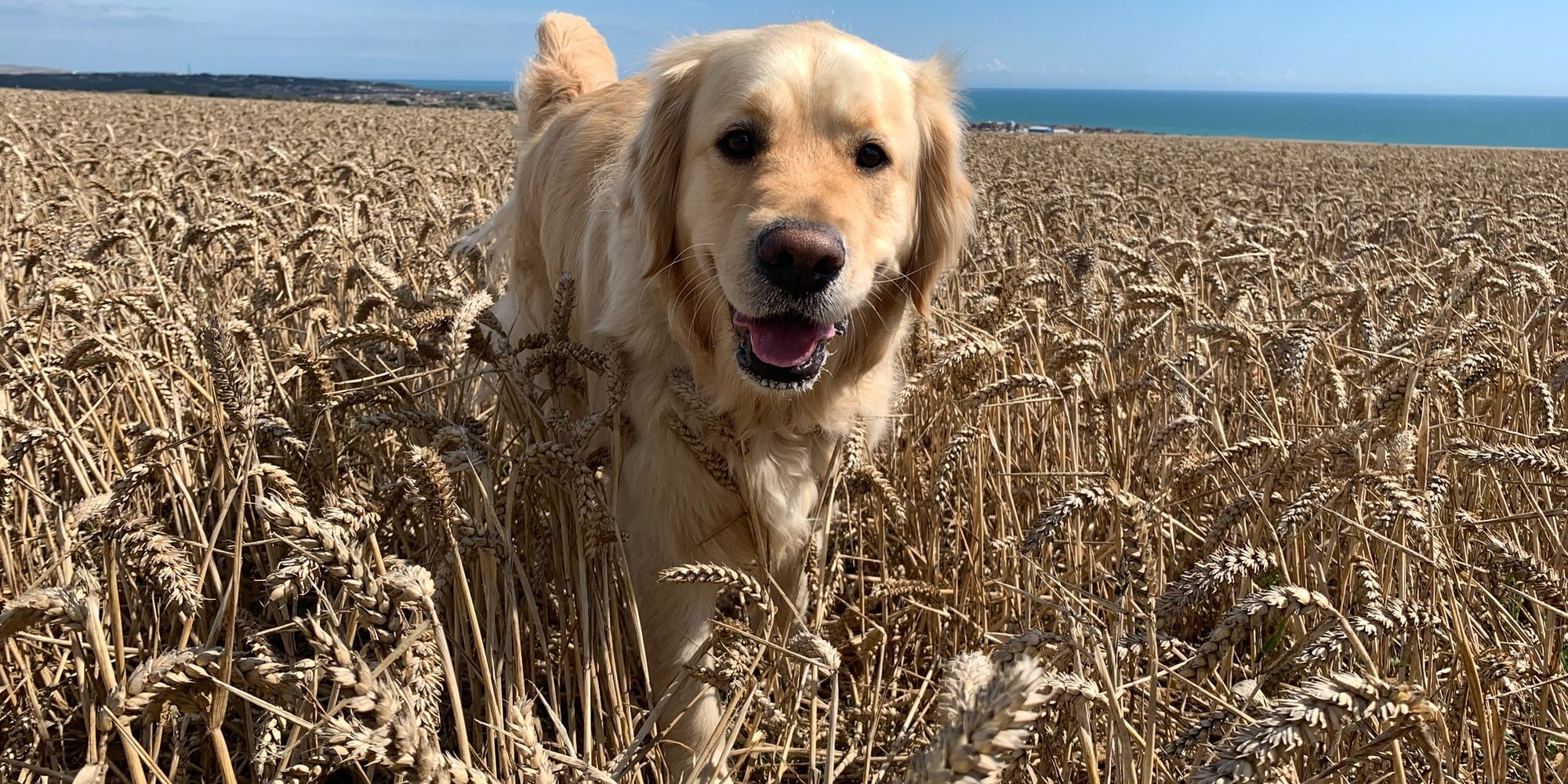 In recent years there has been an emergence of grain free diets, and these have been advertised as the “best” way to feed your pet. We suspect this trend has jumped over from the increasing amounts of human gluten-free diets. These foods are often marketed as feeding your dog a “natural” diet or something that is less processed and similar to what their ancestors would have been eating. Unfortunately grain free has been shown by science to come with potential risks to their heart, intestines and kidneys, with no reliable evidence to show that there is any health benefits.

Grains are the seeds of grass feeds, these commonly include wheat, barley, corn and rice. These are high in carbohydrates and lower in protein. As dogs evolved from wolves alongside humans, they also developed the ability to digest grains. They are not carnivores and are instead described as indifferent omnivores. They have sharp teeth that are often associated with meat-based diets but they also have a long digestive tract that is well suited to digesting grains. These digestive tracts require grains that contain fermentable fibre to optimise the health of their gut flora (bacteria). A healthy gut flora can result in less gastrointestinal upsets and improved absorption.

Another issue with grain free diets can be the increased levels of protein. Many of these diets have substituted grains for legumes or meat, both of which contain higher levels of protein. Although high protein sounds like it would be beneficial to your dog, it can overwhelm the kidneys which can then lead to kidney failure.

In addition to more protein, there is often more fat content, both of these can contribute to obesity which is becoming a growing issue for our household pets.
The most recent concern about feeding a grain free diet is the potential risk of developing dilated cardiomyopathy (heart disease). This is a condition where the heart muscles become thinner and weaker, therefore the heart has more difficulty pumping blood around the body. It’s nothing new, the condition has been around for a long time and is strongly associated with certain breeds of animals. However, recently it has been found that breeds that have never been seen with this condition before are now being diagnosed with it after being feed a grain free diet.

The exact mechanism is still undiscovered, it is suspected to be a multifactorial complex issue between ingredients, genetics and diet processing factors. In most cases feeding a grain-based diet has reversed the heart disease when caught early. One proposed theory is that these diets are lacking sufficient Ta urine, which is often found in other diets under “by-products” which is often heart and kidneys that contain high levels of Ta urine. Another theory is the interaction between legumes and potatoes and the animal’s intestinal system, as these are new products to add to commercial diets and have not been thoroughly studied.

A common reason pet owners want to feed their dogs a grain free diet is to combat the ongoing struggle with allergies. Although grain-based allergies are possible, they are rarely seen, the most common allergens are: chicken, beef and dairy. Given that one of these three products are often seen in pet foods, it’s pretty hard to avoid. However, with “novel” or “exotic” proteins being used in some of the grain free diets, this could explain why some people may notice an improvement with their dog’s skin. If you are thinking about changing your dog’s diet to help with skin problems please contact your vet to have a discussion to decide what the safest option for your pet is. An important thing to examine on the pet food is the AFFCO statement. This statement varies depending on what the company has done in regards to testing and formulating. A food that states it has been tested means it’s had specific studies performed on that formulation to assess nutrition and response in the animal. This is considered gold standard for pet food. A food that states it has been formulated to meet the requirements for a specific life stage of a dog, has followed a recipe and used the general expectations of what ingredients will do in your pet but have not tested it. A food that is not recognised by AFFCO doesn’t meet the minimum requirements set or has used ingredients that have not be assessed for their nutrients. We would recommend to avoid any food that doesn’t meet the basic AFFCO standards.

If you are interested in changing your dog to another diet, your vet team will always be happy to help you with a recommendation best suited to your dog.