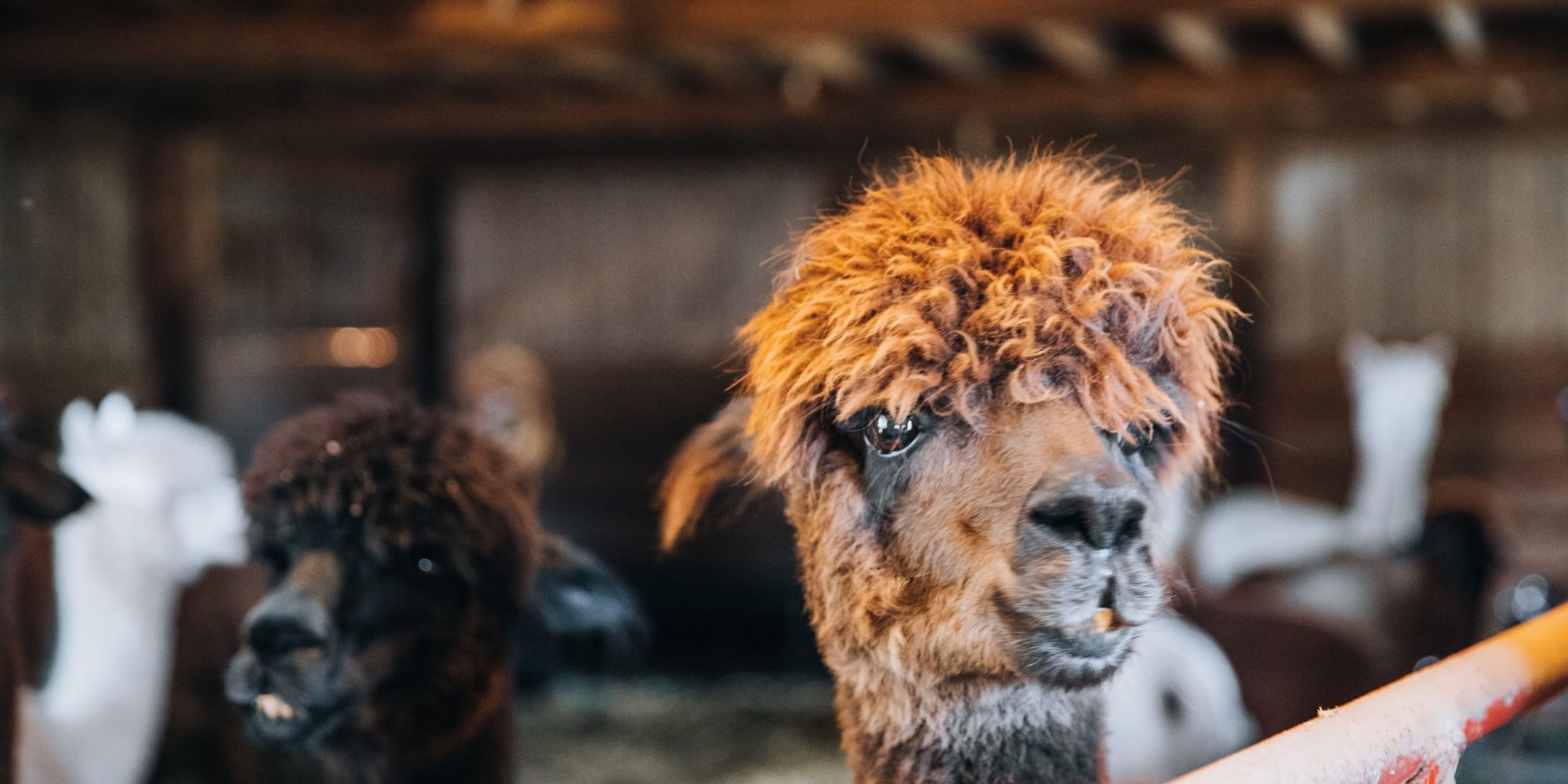 Alpacas are very susceptible to the toxic effects of facial eczema spores and high risk periods occur during the summer and autumn. The spores, produced by the fungus Pithomyces chartarum, are broken down in the digestive tract releasing the sporidesmin toxin. The toxin is absorbed into the circulation and reaches the liver where it is metabolised, releasing potent free radicals that damage liver cells. Once damaged, the liver irreversibly loses its full metabolic capacity. Consequently, noxious compounds accumulate in the blood stream.

Photodynamic chemicals are some of the noxious compounds. They accumulate in the skin, react with UV light damaging blood vessels and skin cells hence the typical skin lesions seen. Additionally, in severe cases, complete liver failure and death are seen.

What are the signs of Facial Eczema in Alpacas?

The usual symptoms seen in other species affected with Facial Eczema include:

Sudden death is the most common clinical sign seen. Alpacas are reasonably stoic animals and do not often show the subtle early signs that other species do until the liver damage is very severe. Diagnosis is obtained via blood sample and analysis of liver-specific enzyme such as GGT, or via post-mortem.

and once produced, the spores remain a risk i.e. you have a contaminated pasture.

Measures that are useful in preventing fungal growth are:

To assist in the prevention of free-radical damage to the liver, the most practical and effective option is:

The damage to the liver is generally permanent but some degree of regeneration can occur. Animals showing symptoms need:

Other treatments may be possible but will depend on age, condition and pregnancy status of animals.

In summary, manage your pastures adequately, start zinc supplementation early, be aware of the district spore count levels and contact us as soon as possible if you suspect any animal is affected.